Commercial wind energy is one of the most economical sources of new electricity available today. 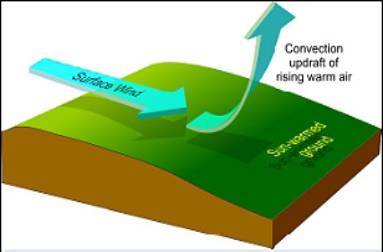 Wind turbines can be set up quickly and cheaply compared with building new coal-fired generating stations or hydroelectric facilities. Modern wind generating equipment is efficient, highly reliable, and becoming cheaper to purchase. The environmental impact of large wind turbines is negligible compared with an open pit coal mine or a reservoir, and during their operation produce no air pollution. Because of these factors, wind energy is recognized as the world’s fastest-growing new energy source. 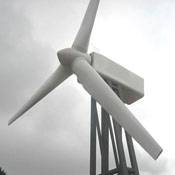 Small, highly efficient wind turbines are becoming popular as a source of electricity for rural homes.

The cost of installing one comes close to that of putting up poles, overhead power lines and other equipment necessary to connect to the electrical grid. The advantage is that the homeowner owns the generating equipment and is freed from paying monthly electrical bills! Electricity is now being generated on a commercial scale at large installations called “wind farms” in several places around the world. Wind farms consist of rows of towers, sometimes 90 metres high, equipped with giant wind turbines for producing electricity. Commercial wind farms have also been established in Germany, Denmark, the United States, Spain and India. Denmark and Germany have pioneered the development of commercial wind power, one of their fastest-growing industries. 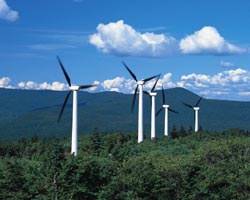 Air is constantly on the move.

In some places, especially along coastlines and in mountains, it provides a highly reliable source of mechanical energy. Humans have invented an amazing array of devices that can harness the energy of the wind and put it to practical use. 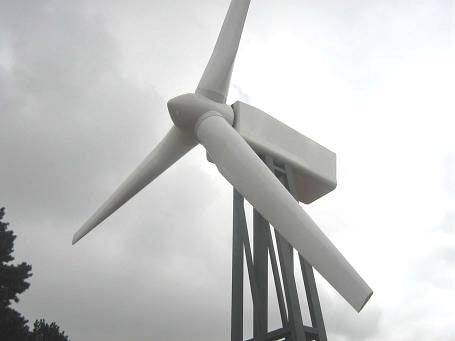 Click below to request a sample box from Carbon-Core Corp. 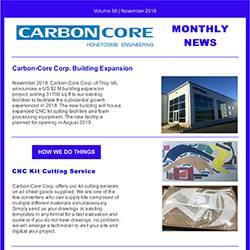